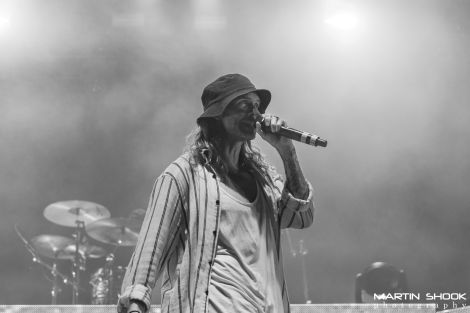 311 and Dirty Heads assembled the perfect soundtrack for summer, and took it on a 29-date tour.  The tour kicked off on July 2 in Dayton, OH and will wrap up in a few days in Salt Lake City, UT.  Supporting the co-headliners were The Interrupters, Dreamers, and Bikini Trill. 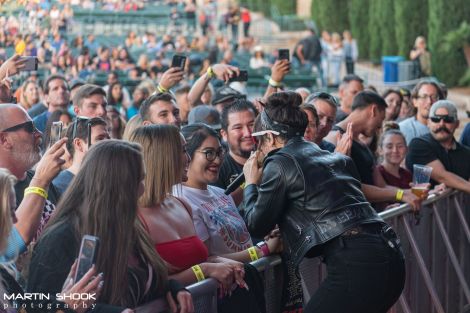 Bikini Trill and Dreamers filled the crowd with good vibes as they filed in, but it was The Interrupters who really energized the fans.  Despite this being their last night on the tour, before heading to Japan, The Interrupters had enough energy to fool anyone into believing this was their night of the tour.  The Interrupters have an excellent catalog, and they recently released an acoustic version of their single “Gave You Everything” from their third full length record, Fight The Good Fight. 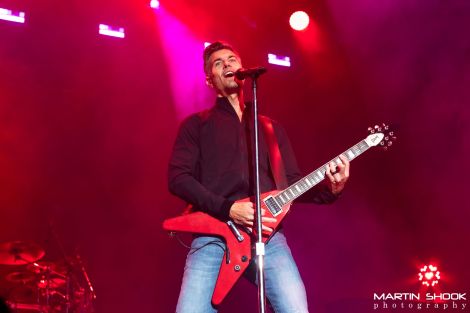 Despite being a co-headliner, The Interrupters did not make it easy for 311 to follow them.  Fortunately, 311 has been performing for quite some time, and also doesn’t disappoint.  311 recently released their thirteenth studio album, Voyager, and they’re celebrating 29 years as a band.  I’ve seen some great concerts over the years, but I was absolutely blown away by 311’s performance.  The full band drum solo was one of the coolest things I’ve ever seen a band do live on stage.  As impressive at it was to see all five band members drumming in sync, it was even more impressive when they began to exchange drum sticks with drummer Chad Sexton – mid drum solo! 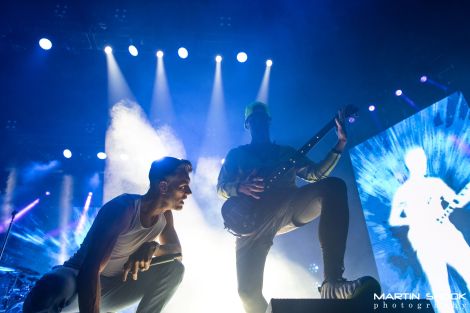 The Chula Vista, CA date of this tour was one of only eight dates where co-headliners Dirty Heads closed.  Dirty Heads had a very unique stage setup which placed the percussionists and bassist on an elevated stage, with LED screens down the front which covered the support structure.  This setup maximized the amount of space which was available for vocalists Dirty J and Duddy B.  Dirty Heads released their seventh studio album, Super Moon, just days before this show, but it was already clear that fans love the new album!  Their set featured the singles “Lift Me Up” and “Super Moon” from the new album, before closing with the very appropriate “Vacation”. 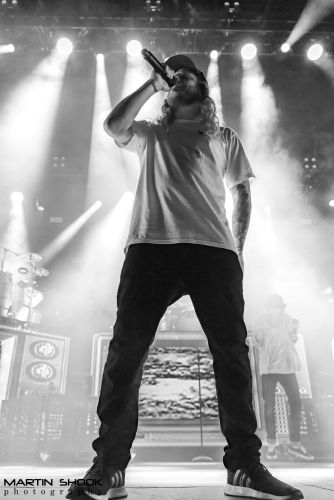 This was one of the best overall concerts I’ve attended in a long time.  The bands were great, there were good vibes all around, and it was the perfect way to celebrate the end of summer.  There are still a few dates left of this tour, so if you haven’t attended you, really need to.  The tour, minus The Interrupters, will be heading to Sacramento, CA on August 16, Portland, OR on August 17, and Auburn, WA on August 18 before concluding in Salt Lake City, UT on August 20.